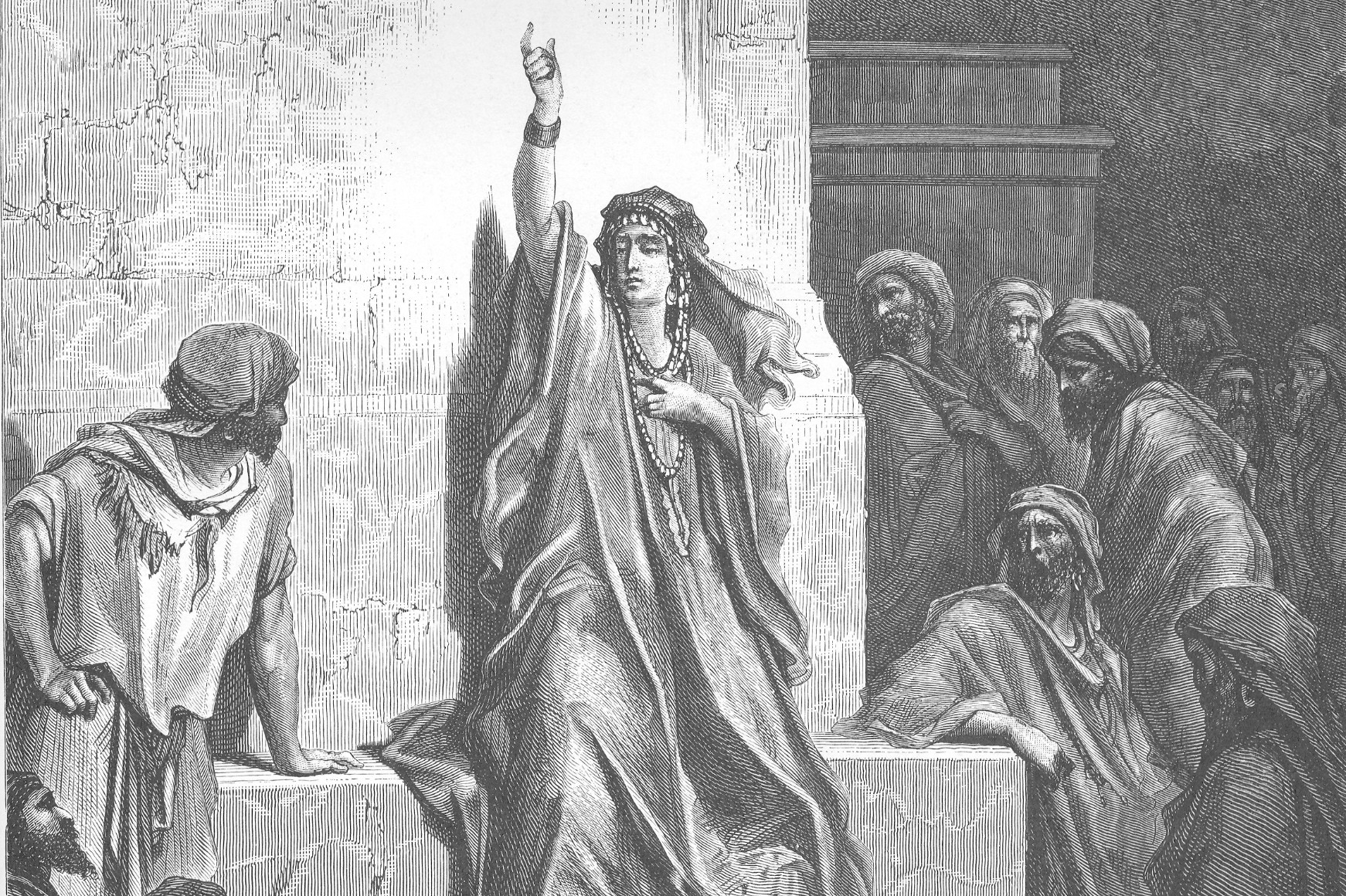 Geography of areas depicted and how region is situated alongside other regions is helpful to understand:

Look for cyclic pattern across the different Judges:

Some Judges have more than one persona. Each have their own strengths and weaknesses.

Parallels in Book of Mormon

Similar to pre-centralized Israelite worship, there are parallels with how early Mormonism developed:

Also, note similar types of “Judges” personas exist in the Book of Mormon (again, some having multiple personas):